Evidence continues to emerge, both scientific and historical, suggesting that the way in which the majority of us currently sleep may not actually be good for us.

In 2001, historian Roger Ekirch of Virginia Tech published a paper that included over 15 years of research. It revealed an overwhelming amount of historical evidence that humans used to in fact sleep in two different chunks. (1)

In 2005, he published a book titled “At Day’s Close: Night in Times Past,” that included more than 500 references to a disjointed sleeping pattern. It included diaries, medical books, literature and more taken from various sources which include Homer’s Odyssey all the way to modern tribes in Nigeria and more.

“It’s not just the number of references – it is the way they refer to it, as if it was common knowledge.” – Ekrich (source)

What Was Found In The Research

Ekirch’s research found that we didn’t always sleep for an average of 8 hours straight. Instead we would sleep in two shorter periods throughout the night. All sleep would occur within a 12 hour time frame that started with 3 or 4 hours of sleep, followed by being awake for 3 hours or so and then sleeping again until the morning.

There was also some research done in the early 1990’s by psychiatrist Thomas Wehr. He conducted an experiment where 14 people were put into complete darkness for 14 hours a day for an entire month. By the fourth week the participants were able to settle into a very distinct sleeping pattern. The pattern was the same as Ekirch suggested of how we were meant to sleep; the subjects slept for approximately 4 hours, woke for another few and then went back to sleep until morning. (2)

“Ekirch found that references to the first and second sleep started to disappear during the late 17th Century. This started among the urban upper classes in northern Europe and over the course of the next 200 years filtered down to the rest of Western society. By the 1920’s the idea of a first and second sleep had receded entirely from our social consciousness.” (source)

Possible Reasons As To Why It Was Like This

One reason could be that this type of segmented sleep is what really comes natural to the human body, at least that’s what Wehr’s experiment suggests, but there are other theories.

“Associations with night before the 17th Century were not good.  The night was a place populated by people of disrepute – criminals, prostitutes and drunks. Even the wealthy, who could afford candlelight, had better things to spend their money on. There was no prestige or social value associated with staying up all night.”(source)

Things changed, however, in 1667 when Paris became the first city in the world to light its streets, and eventually throughout Europe staying up at night became the social norm, and then the industrial revolution happened:

“People were becoming increasingly time-conscious and sensitive to efficiency, certainly before the 19th Century, but the industrial revolution intensified that attitude by leaps and bounds.” (source)

Eventually, we got to the point where parents were forcing their children to sleep at a certain time, and forced them out of the segmented sleeping pattern that was more dominant.

Ekirch believes that many modern day sleeping problems have roots in the human body’s natural preference for segmented sleep. He believes that our historical sleeping patterns could be the reason why many people suffer from a condition called “sleep maintenance insomnia,” where individuals wake in the middle of the night and have trouble getting back to sleep. This type of condition first appeared at the end of the 19th century, approximately the same time segmented sleep began to die off.

“For most of evolution we slept a certain way. Waking up during the night is part of normal human physiology.The idea that we must sleep in a consolidated block could be damaging, he says, if it makes people who wake up at night anxious, as this anxiety can itself prohibit sleep and is likely to seep into waking life too.”  – Psychologist Greg Jacobs (source)

According to Russell Foster, a professor of circadian [body clock] neuroscience at Oxford:

“Many people wake up at night and panic. I tell them that what they are experiencing is a throwback to the bi-modal sleep pattern. But the majority of doctors still fail to acknowledge that a consolidated eight-hour sleep may be unnatural. Over 30% of the medical problems that doctors are faced with stem directly or indirectly from sleep. But sleep has been ignored in medical training and there are very few centers where sleep is studied.” (source)

As far as what people did during this in between time of wakefulness, Ekirch’s research suggests that they primarily used the time to meditate on their dreams, read, pray or partake in spiritual practices.

If you have trouble sleeping we highly recommend getting Dr. Beck’s carefully crafted Optimal Sleep Bundle 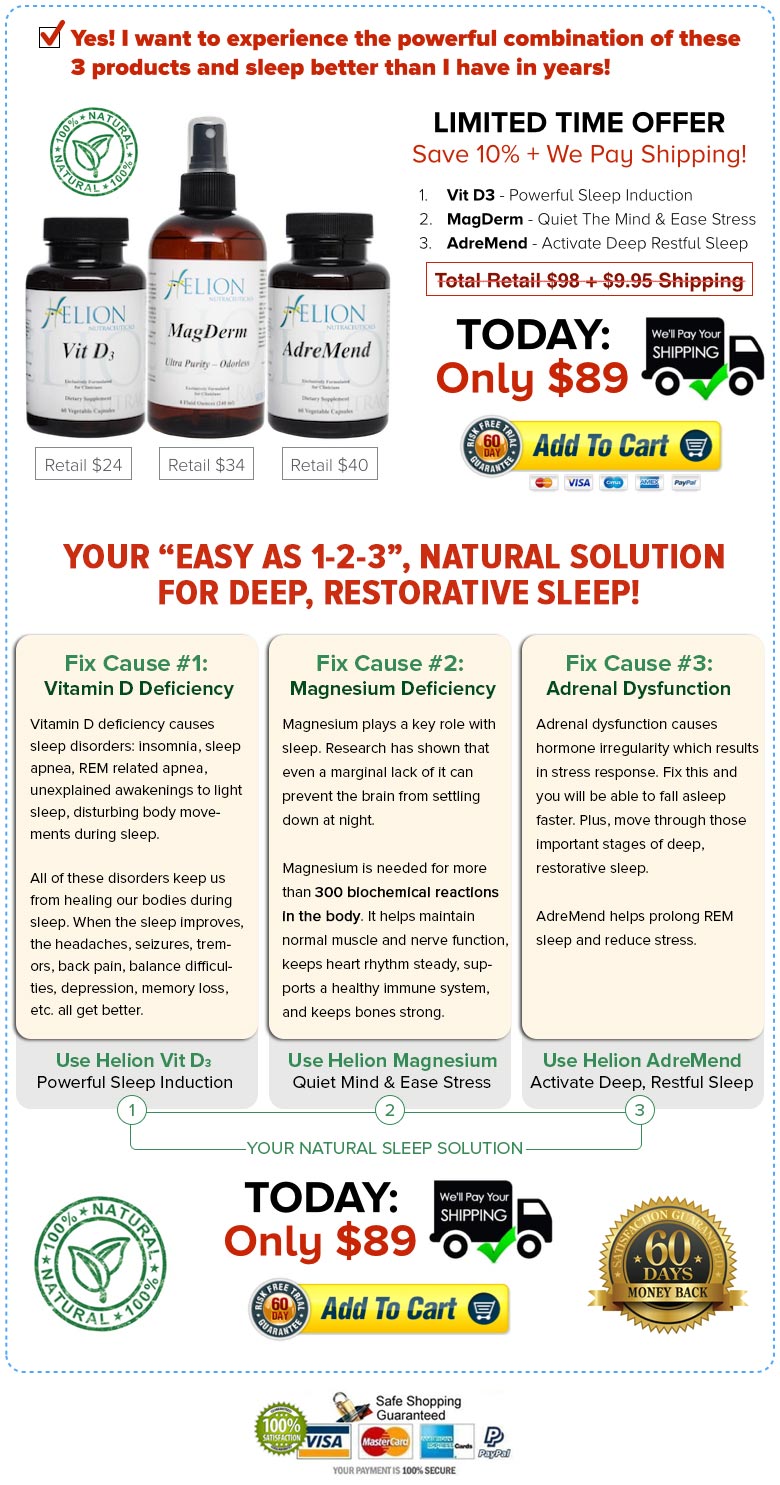 sleepadmin
« Previous Post 10 Surprising Things You Probably Don’t Know About Dreaming Next Post » Take Sleep Aids? Then You Must Read This!